EXPLORING THE PHYSICALITY OF THE CINEMATIC SPACE THROUGH MINIATURES

Jack Mcgrath
Jack McGrath is a filmmaker, stop-motion animator, director and lecturer with 20 years’ experience producing visual content.
McGrath has a background in Fine Arts from the University of Sydney and has lectured in film and animation for a number of years at the University of Sydney and The University of Technology Sydney. He has written and directed a wide range of short films that have been screened around Australia and internationally, and is currently the Director of Conceptavision; a Sydney based production company that creates animation and video content for academic institutions, non for profit organisations and businesses.

Andrew Robards
Andrew Robards is an academic, video artist and media developer who predominantly works between the digital environment and video installation. Andrew is a current PHD candidate at Sydney College of the Arts (The University of Sydney) where he lectures in Screenwriting, Directing, Editing and Digital Media. His current practice is concerned with the fluctuating space between the production and consumption of cinematic images.

This paper explores expanded conceptions and manifestations of the animated and cinematic landscape.

The series of works by the artists titled ‘The Town With No Name’, ‘Valley Drive In’, and ‘The Lobby’, investigate the repetition and familiarity of artificial landscapes on screen. The painstaking creation of a miniaturised ‘hyper-reality’ highlights the relationship between the physical and the digital, the tactile and the ephemeral and the simulated and the real.

The paper also ties these works to various examples of artists and filmmakers who employ similar strategies in their own creative processes. These include Thomas Demand, Gregory Crewdson, Michael Bell-Smith, and David Lawley and Jaki Middleton.

Ultimately, the works explored draw attention to the role of place in narrative. In each instance the space itself becomes the focus of the storytelling. This further highlights the fictional construction of cinematic space and its dislocation from the physical world. 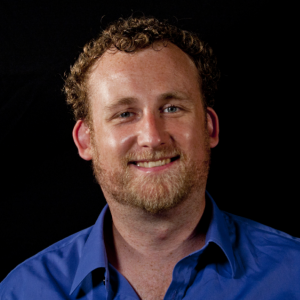 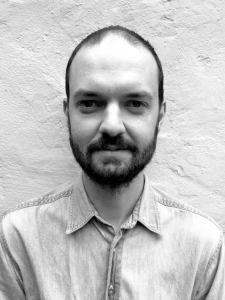