ANALYSIS OF CZECH STOP MOTION ANIMATION AS A NATIONAL IDENTITY

Czech stop motion animation is closely linked to the identity of the country and its establishment as a nation. The Czech country has barely 100 years of existence, due to the invasions that they had suffered throughout their history. As a result, Czech people strive to forge and maintain their identity linking it with the fine arts. This identity is reflected especially in the stop motion animation, whose origin is related to the great tradition of puppet theaters from Czech popular culture since the S.XVII. This paper establishes a relation between the political and historical context and how it influenced in the creation of an animation industry that was forged in Communism and which is still active today, positioning the Czech stop motion animation as the referent for productions in the rest of Europe and America. 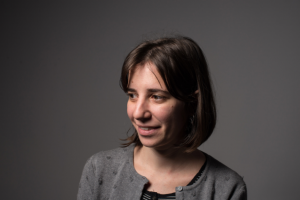