1 – Instituto Politécnico do Cávado e do Ave; 2 – Universidade do Minho

Ana Paula Caruso
Ana Paula Caruso received a B.A. in Social Communication by the Catholic University of Pelotas, Brazil, with emphasis in Advertisement and Marketing. Caruso is a self taught artist with a background in art direction and creative direction in advertisement, and works as lead 2D artist and 2D animator for a Brazilian game development company for the past 4 years. She’s currently finishing her MA in Illustration and Animation at IPCA, Barcelos (Portugal). She’s the animator for the Project Mobeybou (http://mobeybou.com) in a partnership between the Polytechnic Institute of Cávado and Ave and the University of Minho, Portugal.

Paula Tavares
Paula Tavares is a professor a researcher and artist. Tavares has a PhD in Fine Arts, with research interests in fine arts and design, illustration and animation. Tavares is the General Chair of CONFIA – International Conference on Illustration and Animation (http://www.confia.ipca.pt/) and an Associate Professor at the Polytechnic Institute of Cávado and Ave (IPCA) where she’s also the Director of the School of Design, and also the Director of the Masters on Illustration and Animation.

Cristina Sylla
C. SYLLA received the master’s degrees in technology and digital art, and literature studies, and the Ph.D. degree in educational technology. She has lectured with the Institute of Arts and Literature, University of Minho, Portugal. She is a member of the Research Centre on Child Studies, CIEC, University of Minho where she currently leads the Mobeybou project (http://mobeybou.com). Her work focuses on the development of innovative materials that combine the digital and the physical component, promoting exploratory playful learning. She is a fellow of the World Technology Network and a Fellow of EAI Community, European Alliance for Innovation. Her work has been distinguished with several awards, such as the Golden Award for Best Demo at the International Conference on Advances in Computer Entertainment Technology in 2012 and 2015, and the World Technology Award, Category Entertainment in 2013. She is part of the program committee from several international conferences.

This research is part of a Master project that consists of developing animations for a Tangible User Interface (TUI) for playful exploration and story creation. The main objective of this work is to analyse if the introduction of animated elements has an impact in the way children use the TUI and how they create stories.
In interactive animations the character is controlled by the player, so the animator’s role is to create a behavioral repertoire and the rules that will establish the occurrence of each behavior. Programming these complex behavioral patterns is difficult, and requires that the interactive characters have a limited behavioral repertoire. So, one of the first tasks was to create an interaction tree to define the behaviors for the different elements and the relations between them. From this, we defined the basic animations. Additionally this research aims at investigating if the limitation of those repertoires affects the creation of narratives, and if so, in which way.
The project follows a user-centered design approach involving several iterations with different focus groups. The first tests were carried out with a paper prototype. A second session took place with an animated version with the basic animation and interaction repertoire. This research is a work in progress and the data collected in the tests indicate that animation is a resource that helps children to create different stories and engage with the Tangible User Interface. 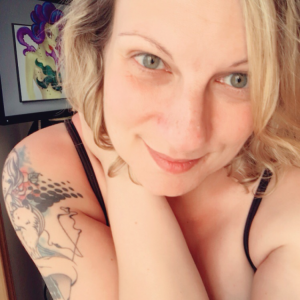 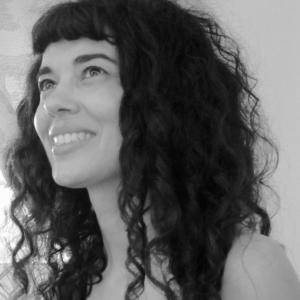 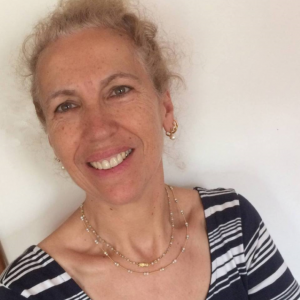