Yvonne Hennessy
Yvonne Hennessy is an animation practitioner and lecturer, teaching at Athlone Institute of Technology on the BA (hons) in Animation & Illustration. She is currently researching a PhD. Her research interests include: women in animation; animation as Irish heritage; animation as modernist arts practice and animation as a gendered territory. Hennessy has 17 years’ animation industry experience, working on all aspects of animation production from pre-vis to post-production and VFX on international television series and feature films. Hennessy is also a fine artist who specialises in installation, abstract expressionist drawings and moving image. 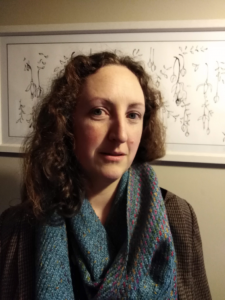